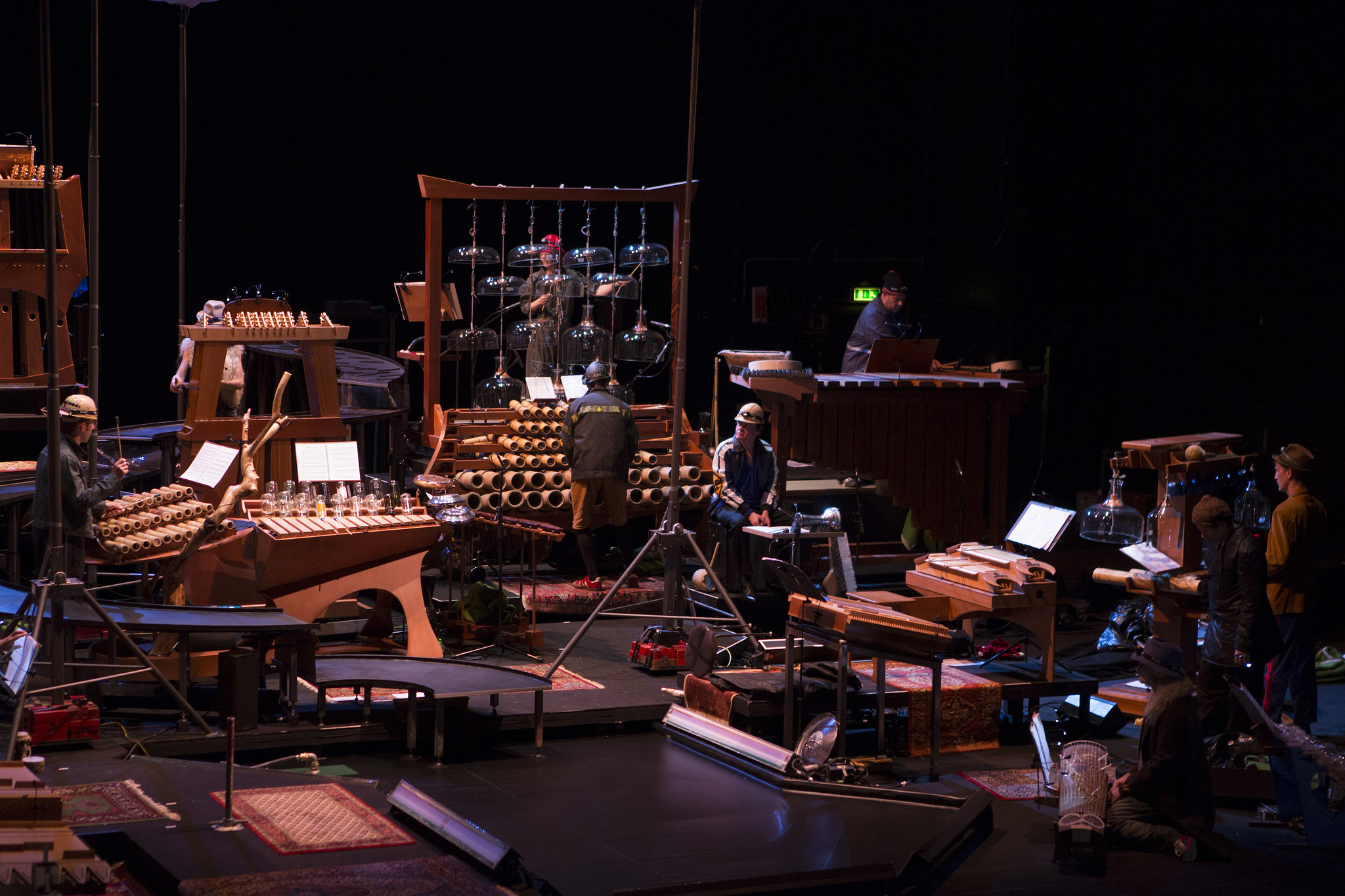 I spent Norway’s Constitution Day at the landfill in Asunción, capital of Paraguay, home to the young mem­bers of The Recycled Instruments Orchestra of Cateura. Playing the violin is not the most obvious pastime for the inhabitants there; neverthe­less, using instruments made from recycled waste, this orchestra has be­ come a cornerstone in the community, and for many it has become a vital part of their lives. For me, this says a lot about the necessity of music and of the power of thinking outside the box.

The Ultima Festival is a forum for unconventional musical ideas, and the theme for this year’s festival highlights people who find alternative ways to create new forms of musical expression. In an individ­ualised, digitised society in which the outsider position is desirable to the point that collective individ­ualism and subculture are regarded as brands, it’s interesting to study this role from a musical­historical perspective. In many cases this leads us to twentieth­century United States, where composers such as Harry Partch, Conlon Nancarrow, and – later – Alvin Lucier created their highly original works on the outskirts of both American society and central European tradition. During Ultima, a special pro­gramme is devoted to the ideas be­ hind the music. For those with a particular interest, Ultima Academy focuses on the relationship between theory and practice in art music. We believe it’s important to ask our­ selves “Why?” Why? Because that’s what moves music forward. 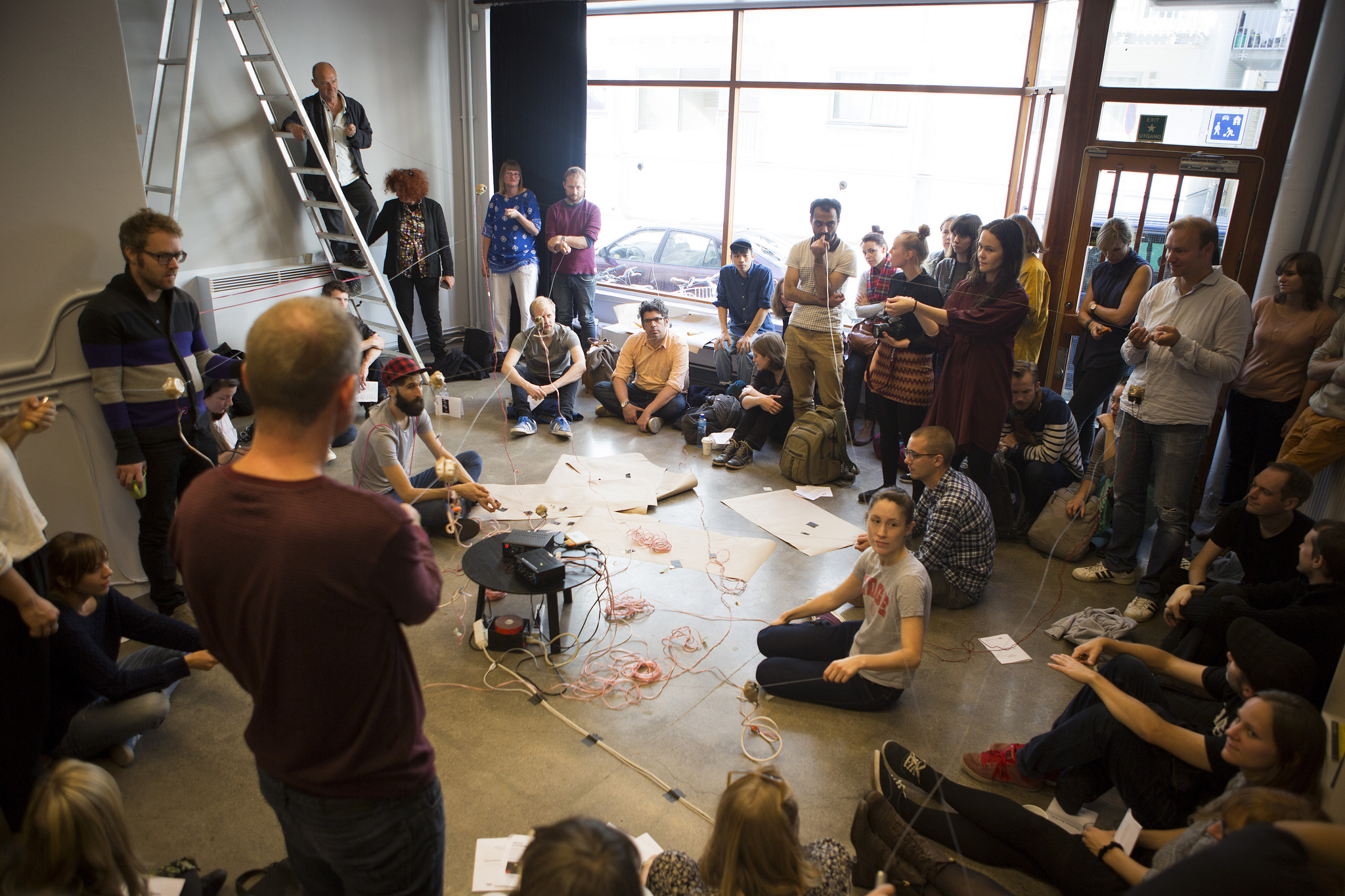 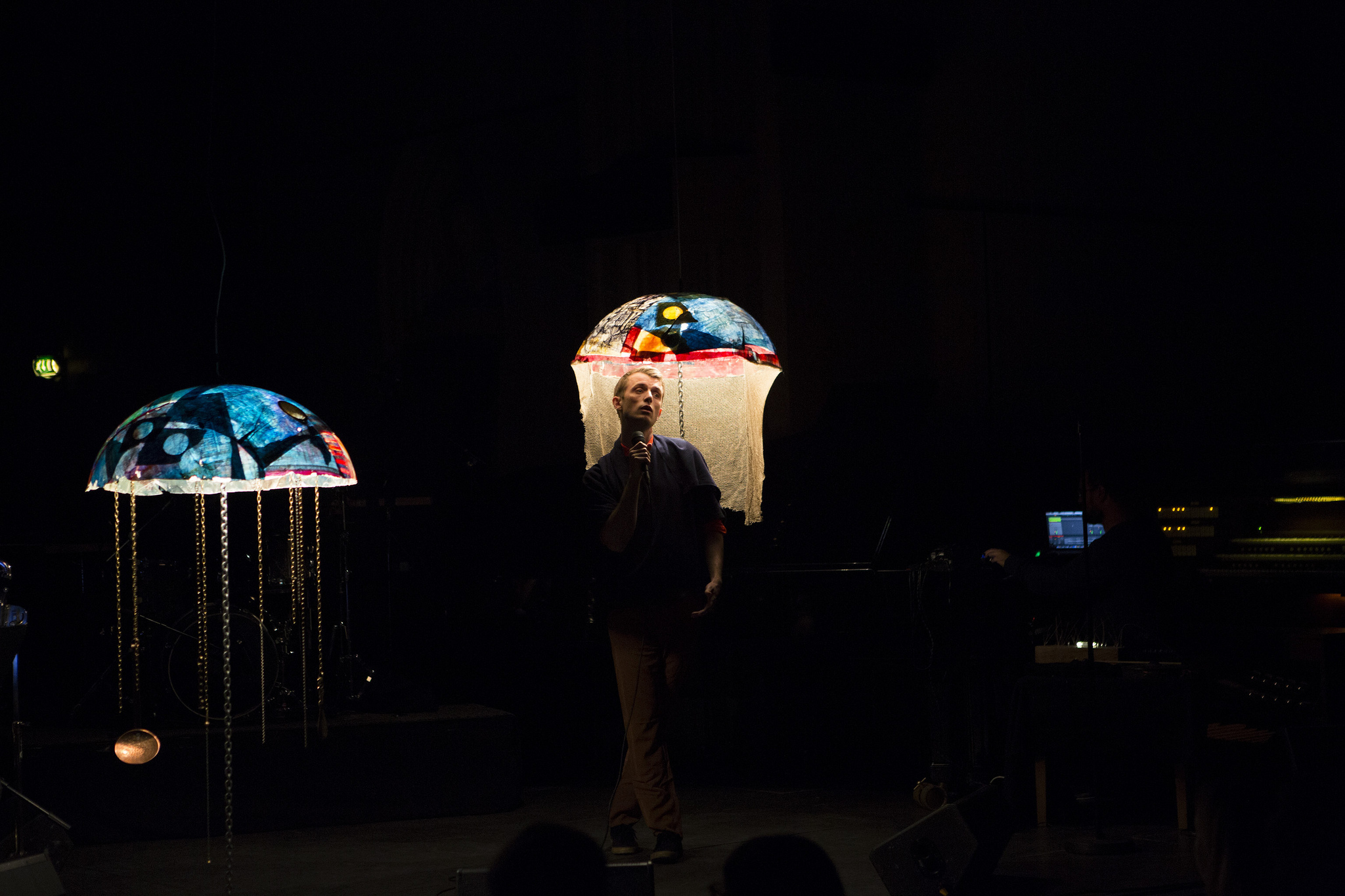 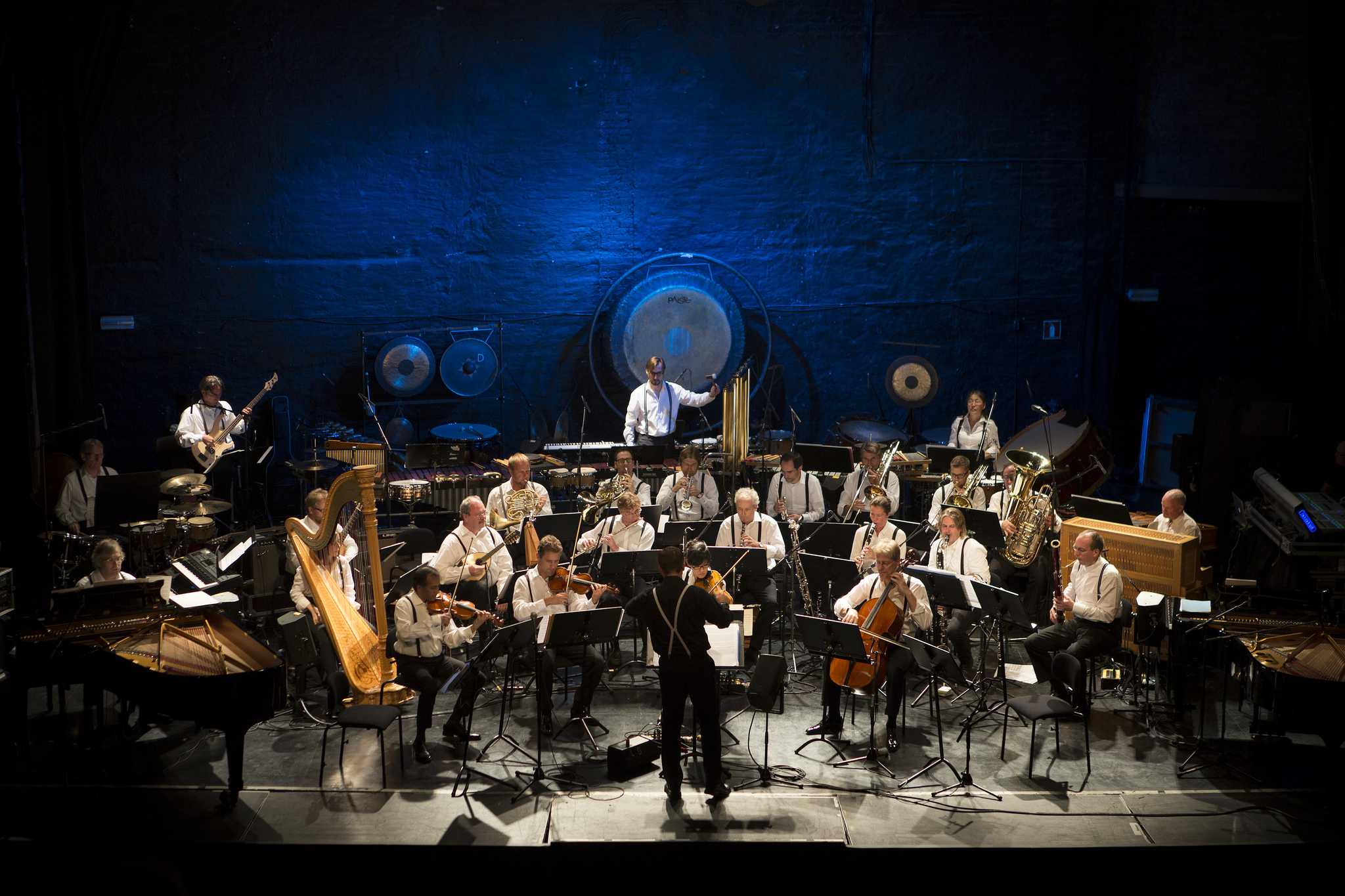 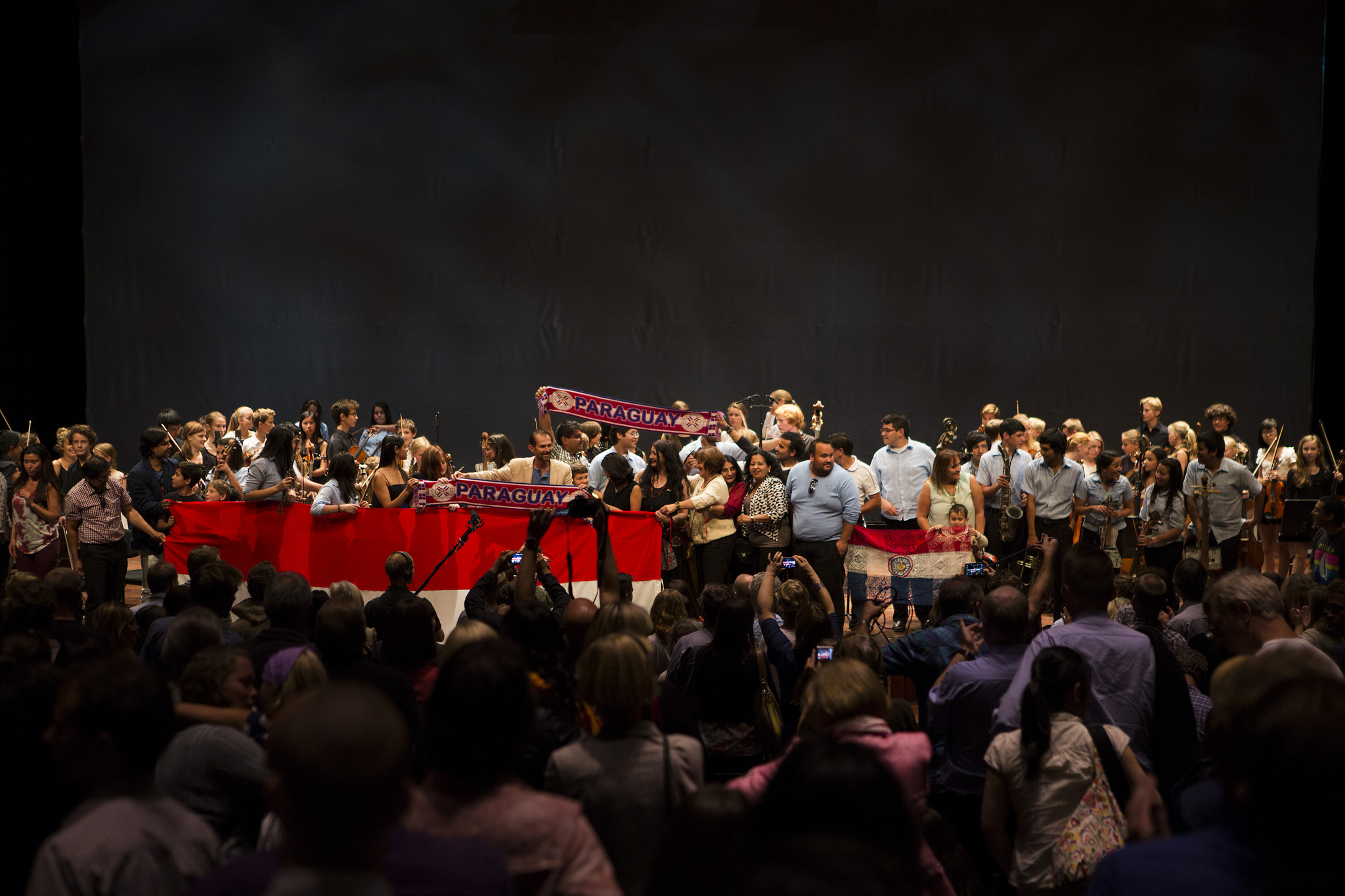