The nation: Who do you think you are?

Norwegian music history follows the development of Norway as a nation. In his book Med spark i gulvet og quinter i bassen, Harald Herresthal describes how music was used as a national and political tool in the years between 1770 and 1870. Music, art, and language were key elements in the discussion about how Norway could distinguish itself as an independent nation.

Since then, being a composer in Norway has also meant taking a position on the meaning of ‘Norwegian’. Discussions about national versus international and about tradition versus modernity were highly relevant in the years after World War II, and although this may at first seem as outdated as local issues, I would argue to the contrary: a universal issue that touches the core of making music and of being an artist today is an attempt to understand who we are. It’s far from being a distinctly Norwegian project.

According to the African Ubuntu philosophy, ‘You are who you are because of others.’ Music is strengthened through its dependency on its environment. This perspective is the starting point for the theme of this year’s Ultima. Reflections on identity, the function of music in a digitised, globalised, and individualised world; reflections on tradition and modernity, on borders and infinity. The Ultima Festival is a forum for ideas in music across disciplinary boundaries. We are a meeting place, an arena for dialogue. Through our subsidiary programme Ultima Academy, we highlight the ideas behind the music, and this year Antonio Negri, Laibach and Alain Badiou among others will discuss topics such as power, ideology, and cultural identity and how they are related to artistic practice.
We are delighted to be hosting Nordic Music Days in cooperation with the Norwegian Society of Com- posers. Nordic Music Days has been organised through cooperation be- tween Nordic composers since 1888, and is one of the world’s oldest music festivals. At the very first festival, which took place in Copenhagen, Johan Svendsen conducted a work by Edvard Grieg — with the composer himself in the audience. Eighty years after the festival was arranged for the first time, we are grateful that we, together with the Norwegian Society of Composers, can once again make Oslo a focal point of what is currently a truly exciting Nordic contemporary music scene.

On the opening day, the Norwegian Academy of Music will launch its essay collection Musikk etter 22. juli (Music after 22 July). As the editors write, it is a book ‘about powerful experiences related to music — experiences that move us and nourish us, that unite or perturb us. It’s about music as a form of survival, in some cases quite literally: of young people fleeing from Utøya, singing together to find the strength to keep on swim- ming; it’s about acting through music as part of individual and collective efforts to deal with the grief and to move on; it’s about acknowledgement, faith in the future, and about existential dimensions of the interaction between music and human beings; it’s about how music conveys the values and ideals of society, but also about the place of music within the destructive ideological ideas that formed the basis for the attacks that took place on that dark Friday in Norway’s history.’ The launch will be followed by a performance in Oslo Cathedral of Luciano Berio’s Coro, a work in which forty individual voices and instruments fuse together a work inspired by folk music and text fragments from around the world.

A serious backdrop for this year’s Ultima Festival, because that’s how important music is. 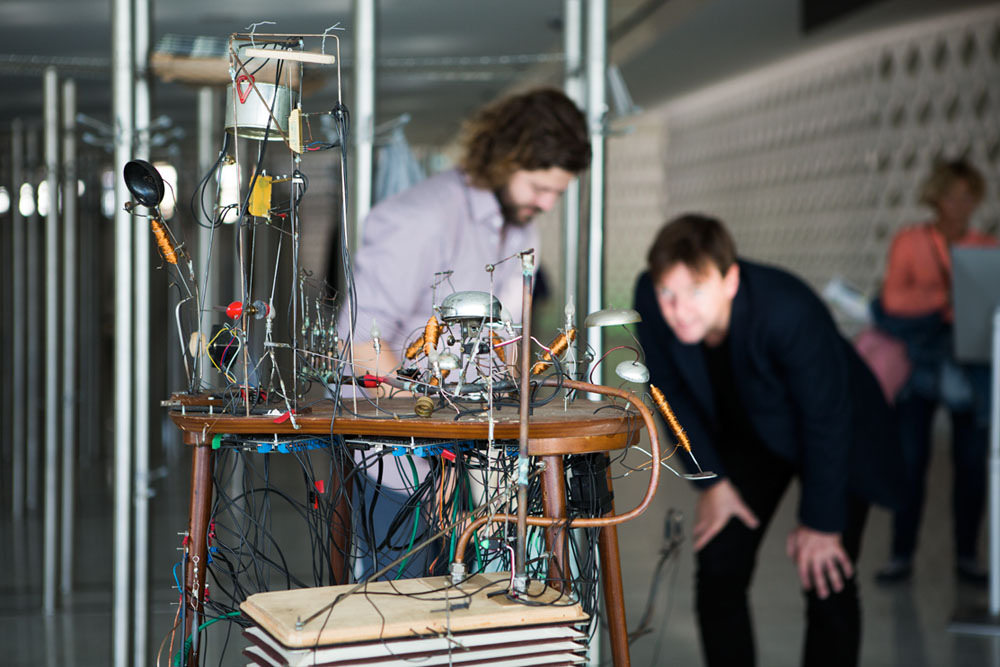 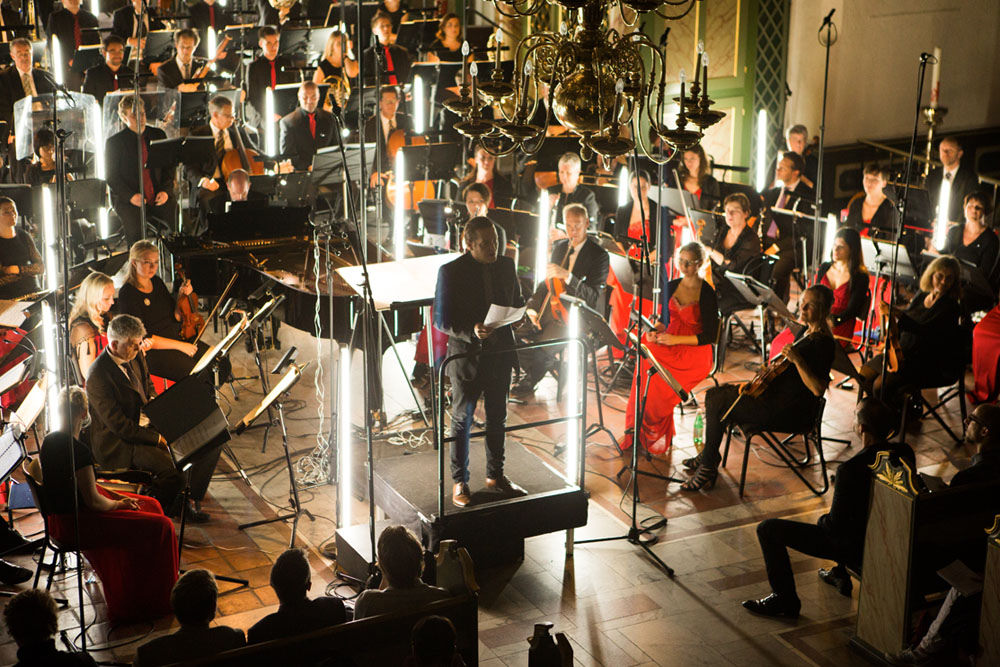 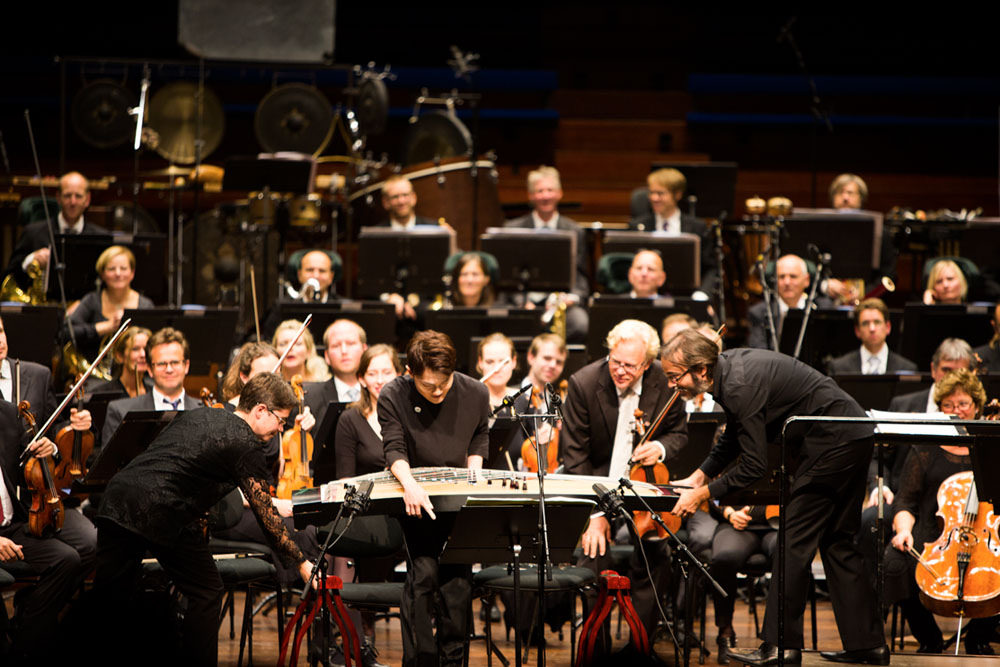 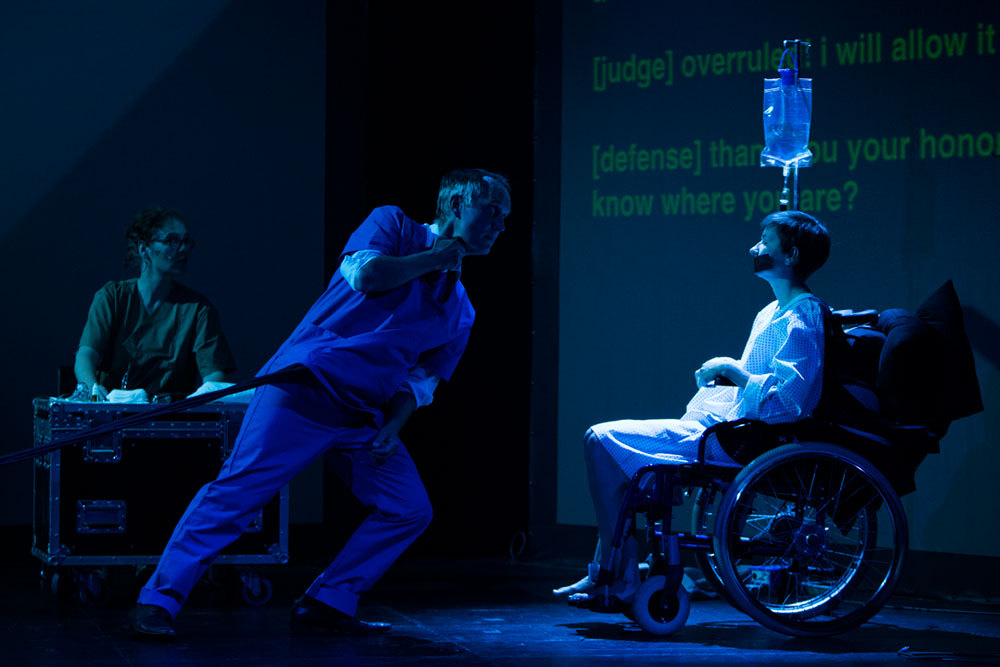 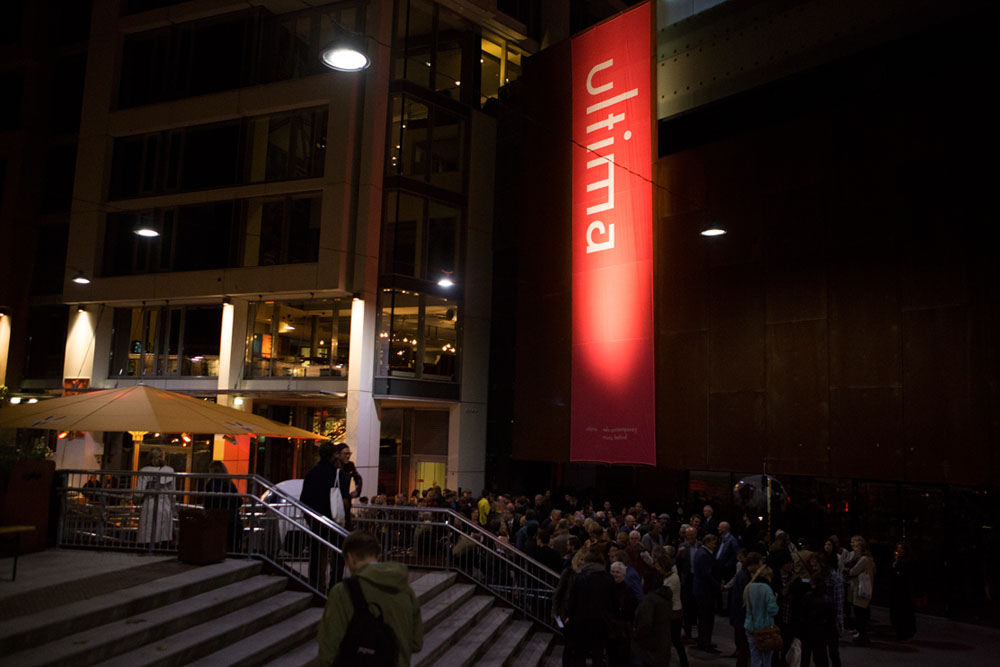