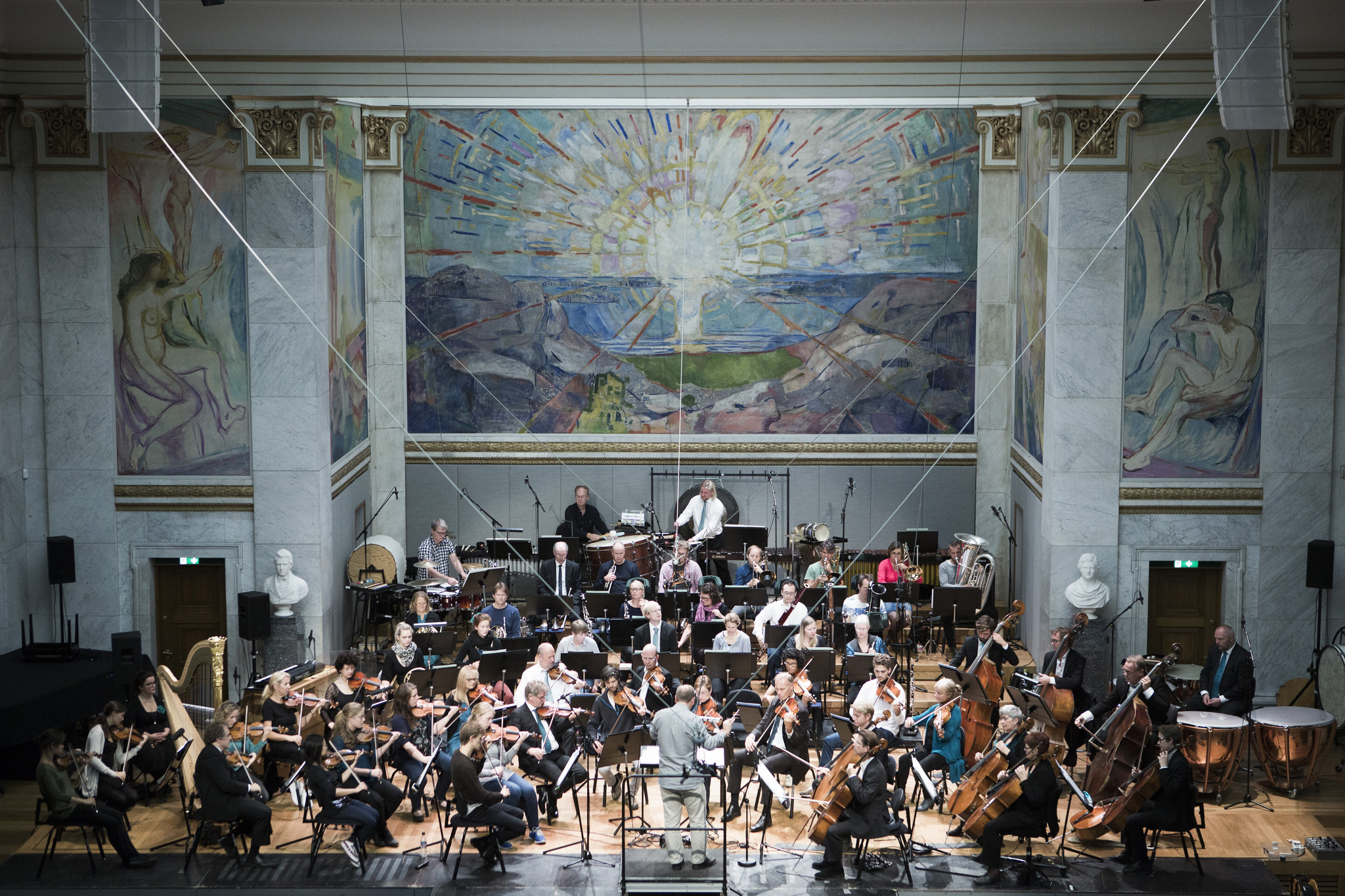 Music is closely related to the natural sciences, both in the way it’s conceived and perceived. Ever since the Stone Age, physics, psychology, astronomy and biology have inspired humans to create music, just as they do today.
Whether it’s technological inventions that enable us to explore acoustic principles, psycho-acoustic research, the overwhelming grandeur of space, speculations about mankind’s place and function in the cosmos, or simply a majestic elk in the sunset: Man’s encounter with nature is the starting point for reflection and wonderment – and art plays an important part in that.

This year’s Ultima Festival is the twenty-fifth in a row, so we’ve searched the archives and sifted through programmes and other documentation, starting with the very first festival in 1991. This has resulted in an anniversary book, Ultima 25, being published to coincide with the opening of the festival.
There have been so many changes in the world over the last twenty-five years, which are naturally reflected in a festival determined to present new musical trends and ideas. While many things are different in comparison with the launch year of 1991, Ultima had both the intent and the means to change from its very outset. Ultima has been opposition as well as institution, avant-garde and tradition, local and international, light-hearted and hard-hitting, beloved and despised. Few music festivals, if any at all, can look back at this kind of diversity and breadth in musical genres and formats throughout a quarter century.

Thanks are due to so many people. Seventeen institutions constitute the Ultima organization, and each year they contribute with resources and know-how that provide the means for an top-tier international festival. Their contributions are invaluable. But they are not alone. In the midst of Ultima’s history there is a bunch of wonderful people. Hard-work- ing people who know how to think out of the box, talented, sensitive and strong people, knowledgeable, funny and critical, all at once. Be it the performers and composers from all over the world,
producers, managers, volunteers, writers, or our enthusiastic audiences. Each of them make up Ultima’s backbone. These people invest hours and hours of work to ful l their dreams and musical ambitions, in most case without any monetary return or glamour. As I’ve been thumbing through the festival programmes from the last twenty- ve years, I have been struck by an insight: More than anything else, Ultima has been a celebration of the individual, of humanity in all its nuances.

John Persen, the first leader of Ultima, died on 12 December 2014. This is what Halvor Fjermeros writes about him in Norsk biografisk leksikon: ‘When a journalist reminded Persen of an interview from the 1970s where he had characterized [the Marxist folk-group] Vømmøl Spellemannslag as one of the most reactionary aspects of Norway, he said: “Whatever political strength music has is embedded in its ability to form a new consciousness, open new doors of insight, not in singing songs or painting pictures that only serve to reassure the left. Art cannot change the world. It can only change the people who contribute to change in the world”.’
Ever restless, John Persen left a profound mark in Norway’s art world. He was essential to Ultima as well. Thus, we are pleased to present the first Norwegian performance of his work Mot Kalde Vinder (Against Cold Winds) as part of the opening of this year’s Ultima festival.

After the success of the first festival in 1991, Aftenposten’s critic Idar Karevold wrote, ‘… to have any effect, an effort within this eld has to be constant. In the pursuit of art, there is no such thing as a golden apple, a one-time prize. Only unending perseverance will lead to results. It’s the endurance that counts.’
We look forward to the road ahead. 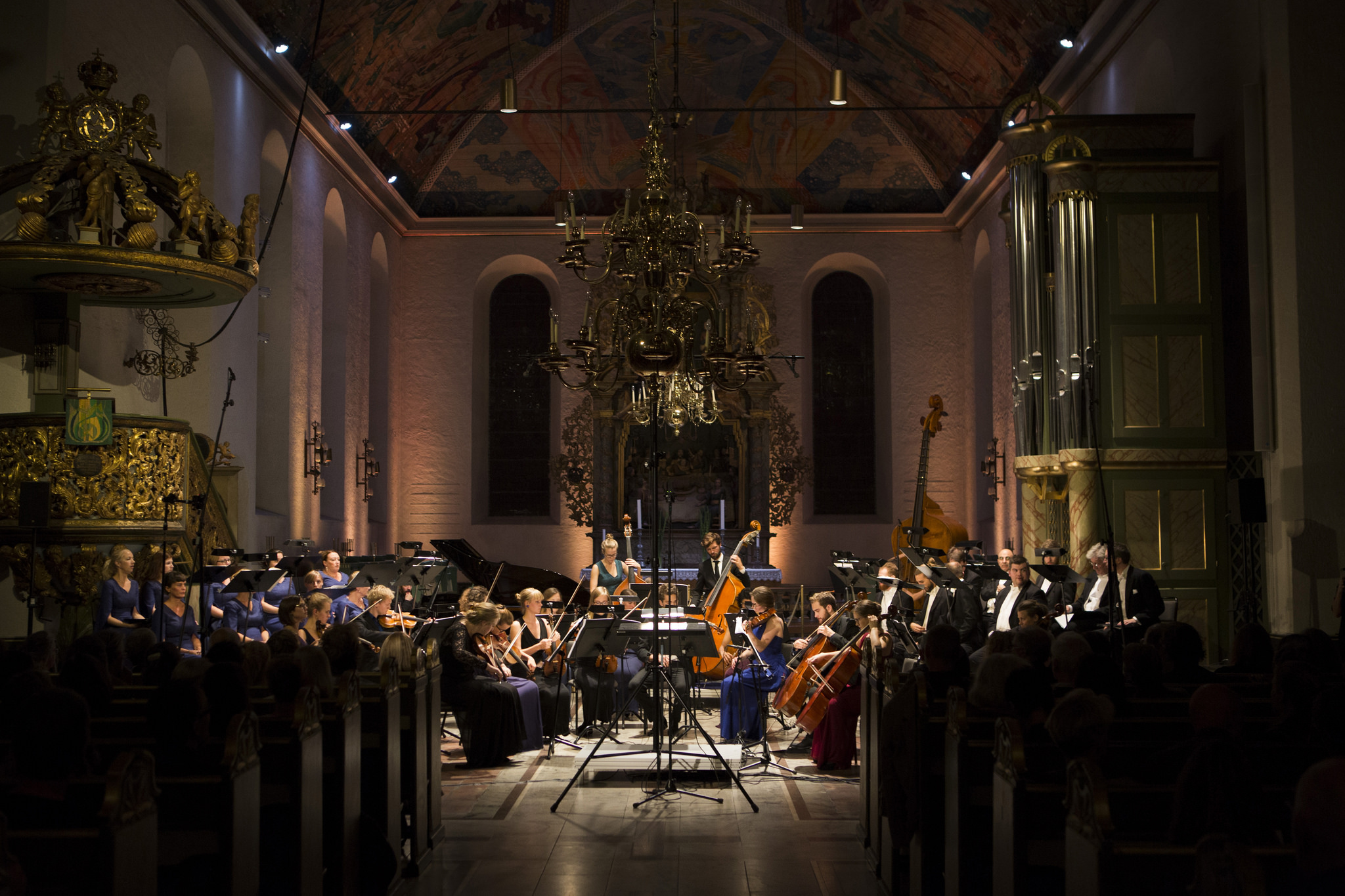 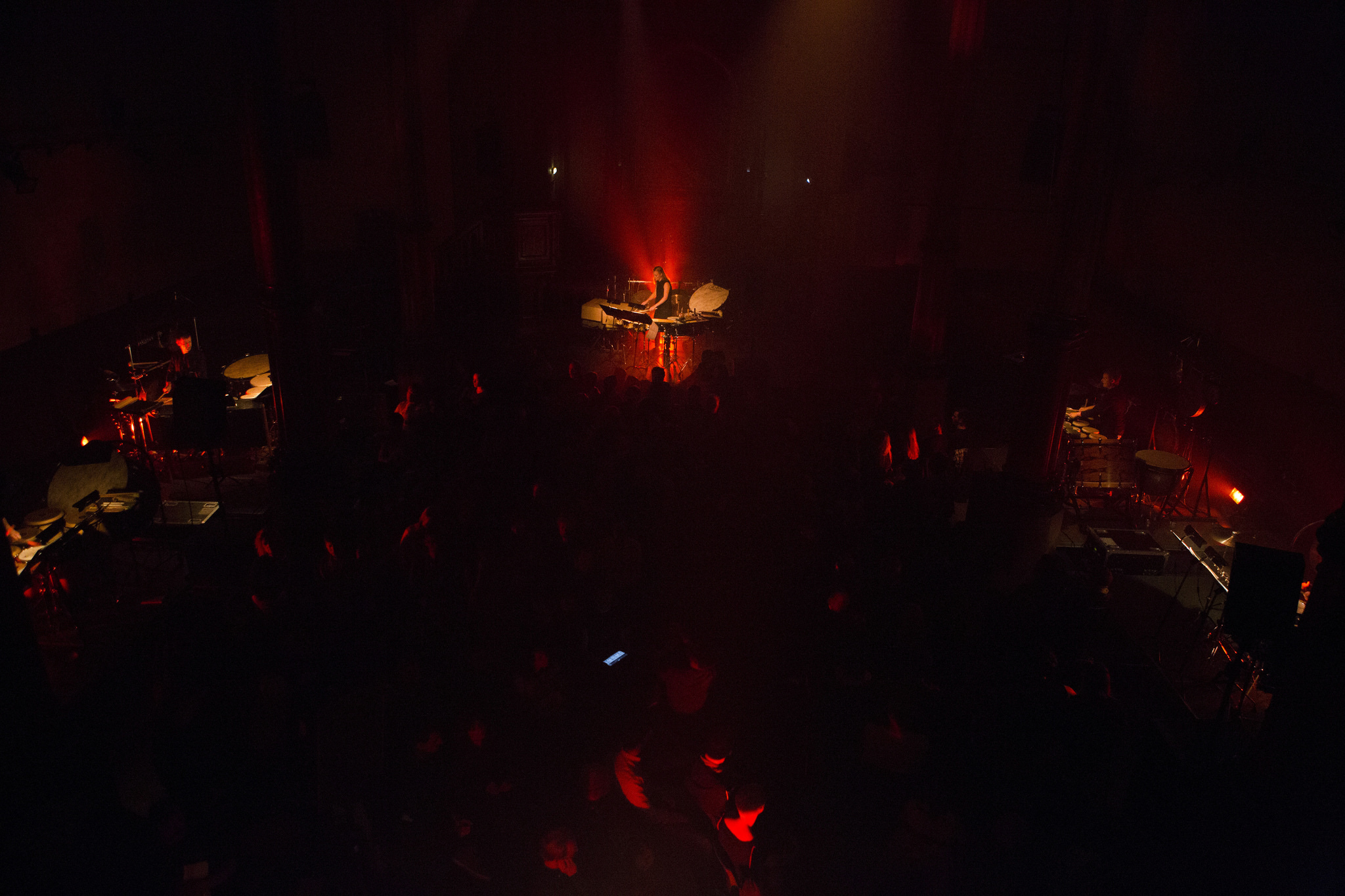 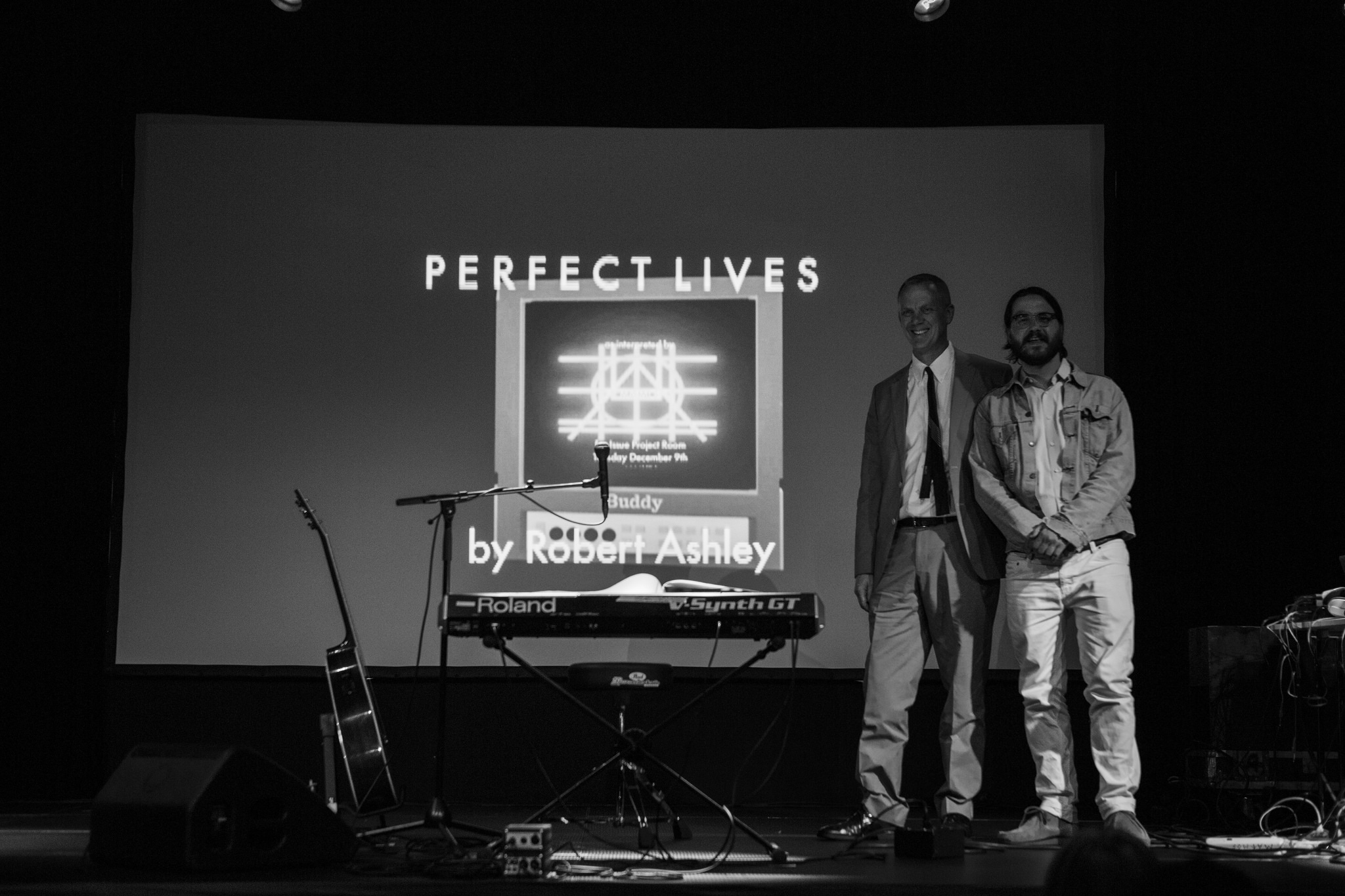