Rituals are often defined as actions which have symbolic significance, and which are repeated in a particular, predictable manner. They can be connected to important transitional moments in people’s lives, or practices linked to social upheavals. After leading Ultima through eight editions, it feels natural to finish with a programme which revolves around precisely such rituals and upheavals.

A while ago, I was asked by the German magazine Neue Zeitschrift für Musik about the thinking behind the Ultima programme. This resulted in ten thoughts, ten ambitions, which in many ways sum up Ultima’s strategy during the years I have been running the festival. A strategy which can be boiled down to one main point: daring to be weak and unsure.

We don’t always know what good music is, at least before we have heard it. A continual discussion about what is artistic quality lies at the core of Ultima Festival’s operations. My work has not been first and foremost about acting as a tastemaker, but about searching for necessary projects where something seems to be at stake. The challenge has often been to resist the temptation to conclude.

In an increasingly commercialised environment where truth is fought-over in tabloid headlines, we have tried to provide a space for complexity, ambivalence, imperfection and transience. We have tried to create an open festival which does not put forward solutions, which is not dead certain, but which remains open to alternatives. A festival based around the attitude which Oslo’s musical life is known for: not giving a damn about conventions.

We wanted to present music lovingly, in a direct, pure form. Our objective has been a festival that’s sensitive to its surroundings and which challenges and develops the music in dialogue with the world around it. Collaboration has been the key. The entire eld, from the biggest institutions to the tiniest clubs; local, national and international players; everyone has helped give experimental music more impact. Now, as we currently experience a growing, younger audience, international interest and awards for our work are the results of enormous efforts by Ultima’s members, partners and employees – going right back to the beginning in 1991.

The German magazine I mentioned earlier was founded by Robert Schumann in 1834, as a place for discussion of new musical trends and ideas. In the course of a long and fractured story, the project continues to this day, and shows how this music is bound up with history, continually developing.

Ultima Festival is a part of this tradition and has demonstrated its own ability to keep renewing itself. It has been a pleasure to contribute to its progress, and I wish the new leader, all staff, members and partners success in their important work. 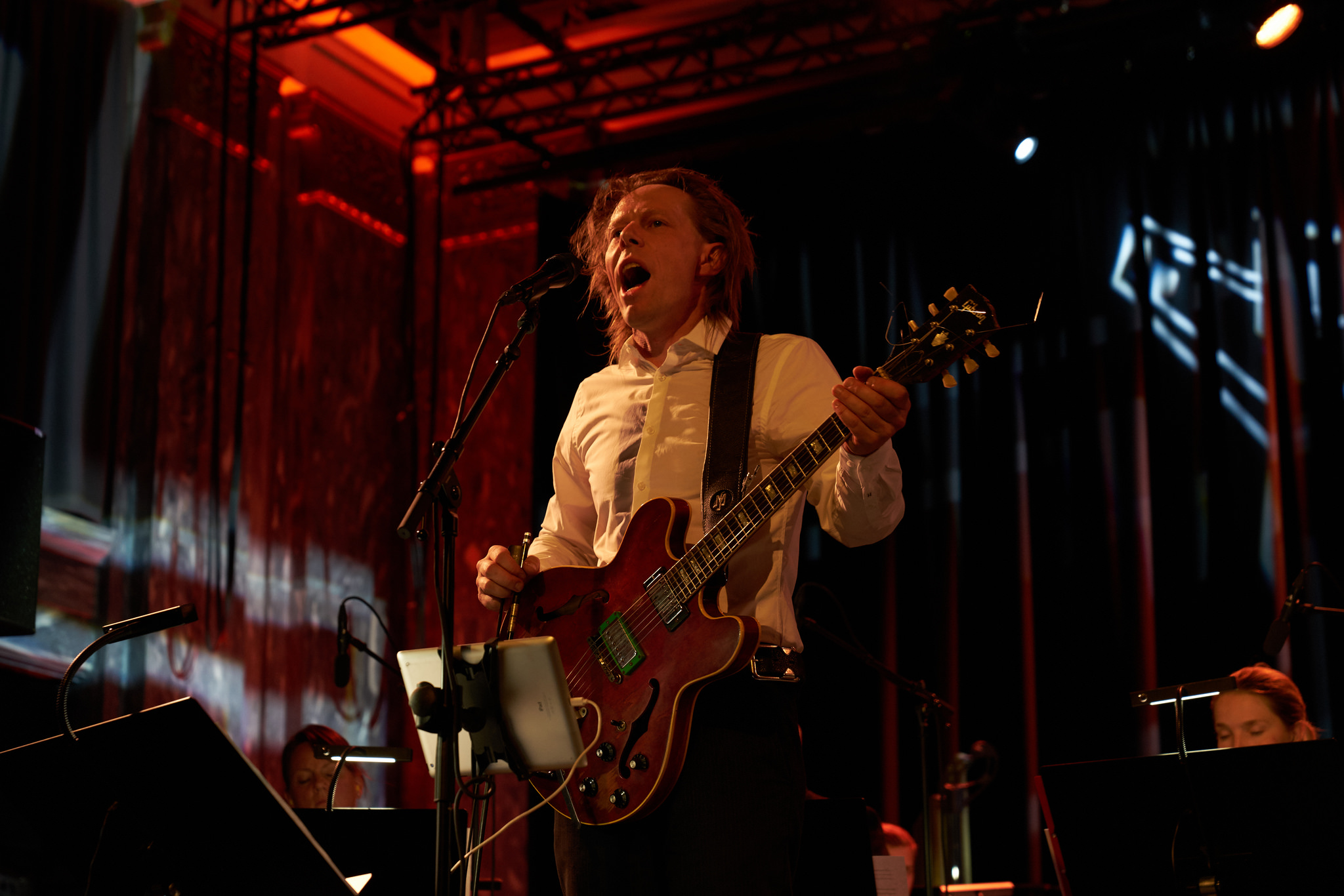 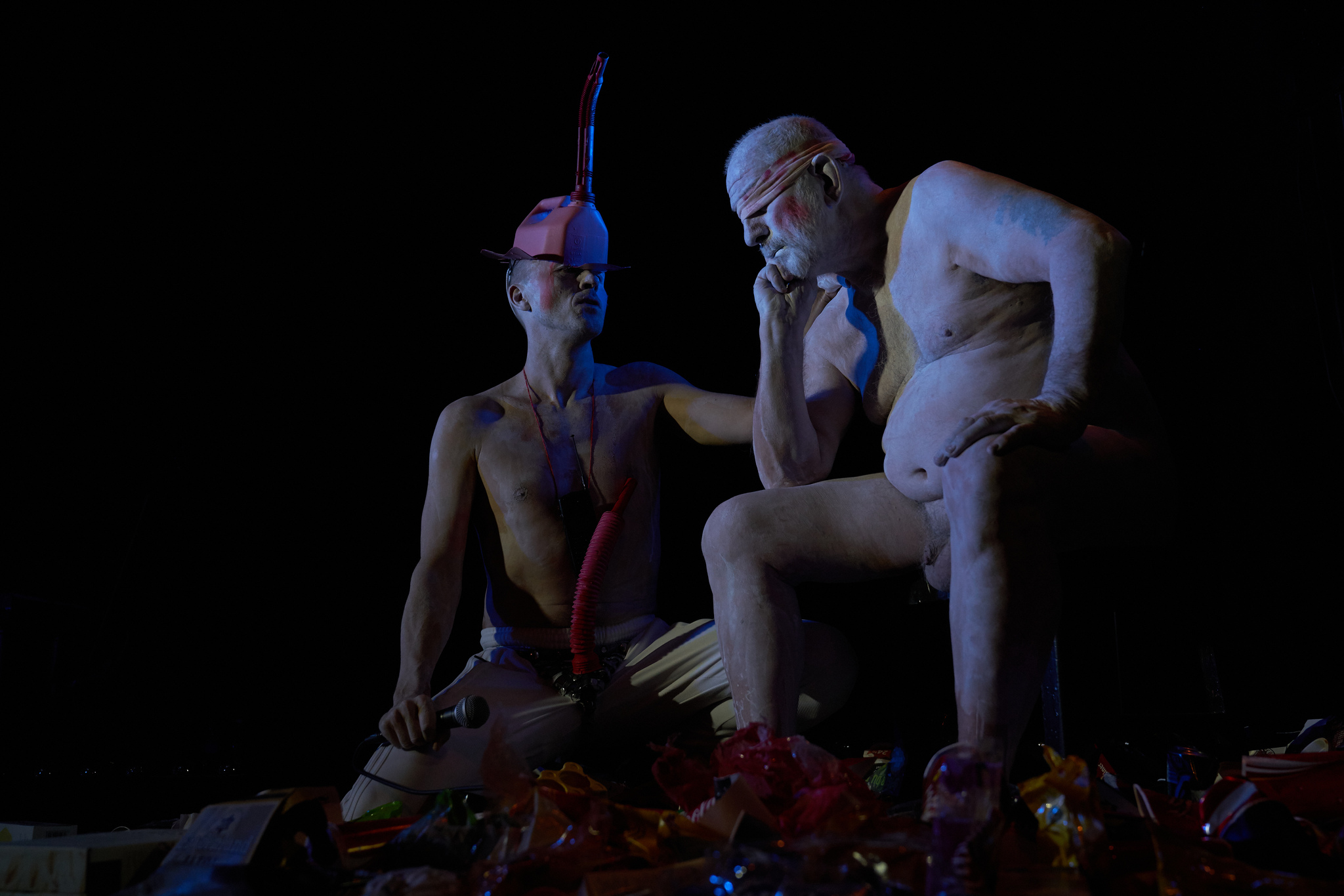 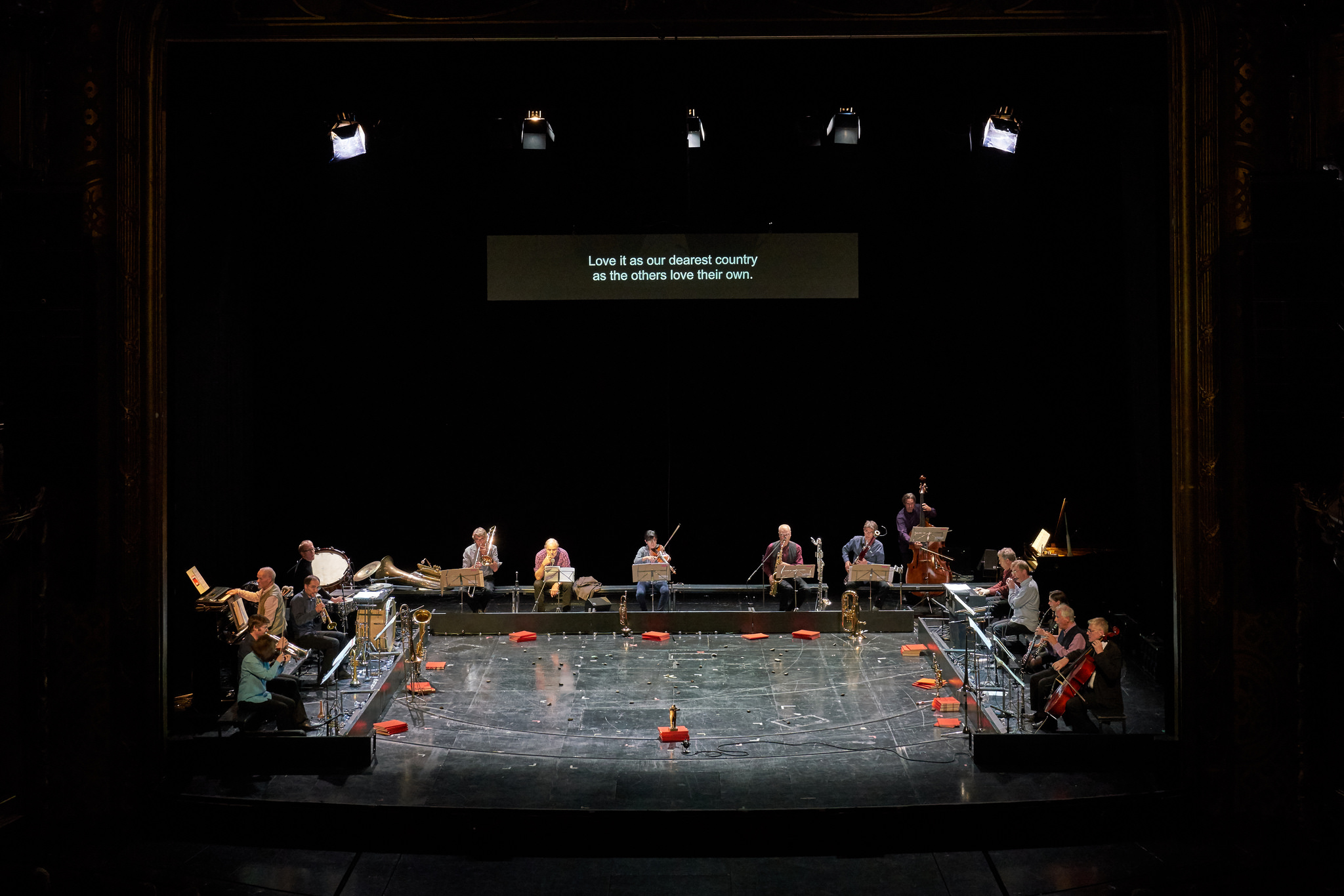 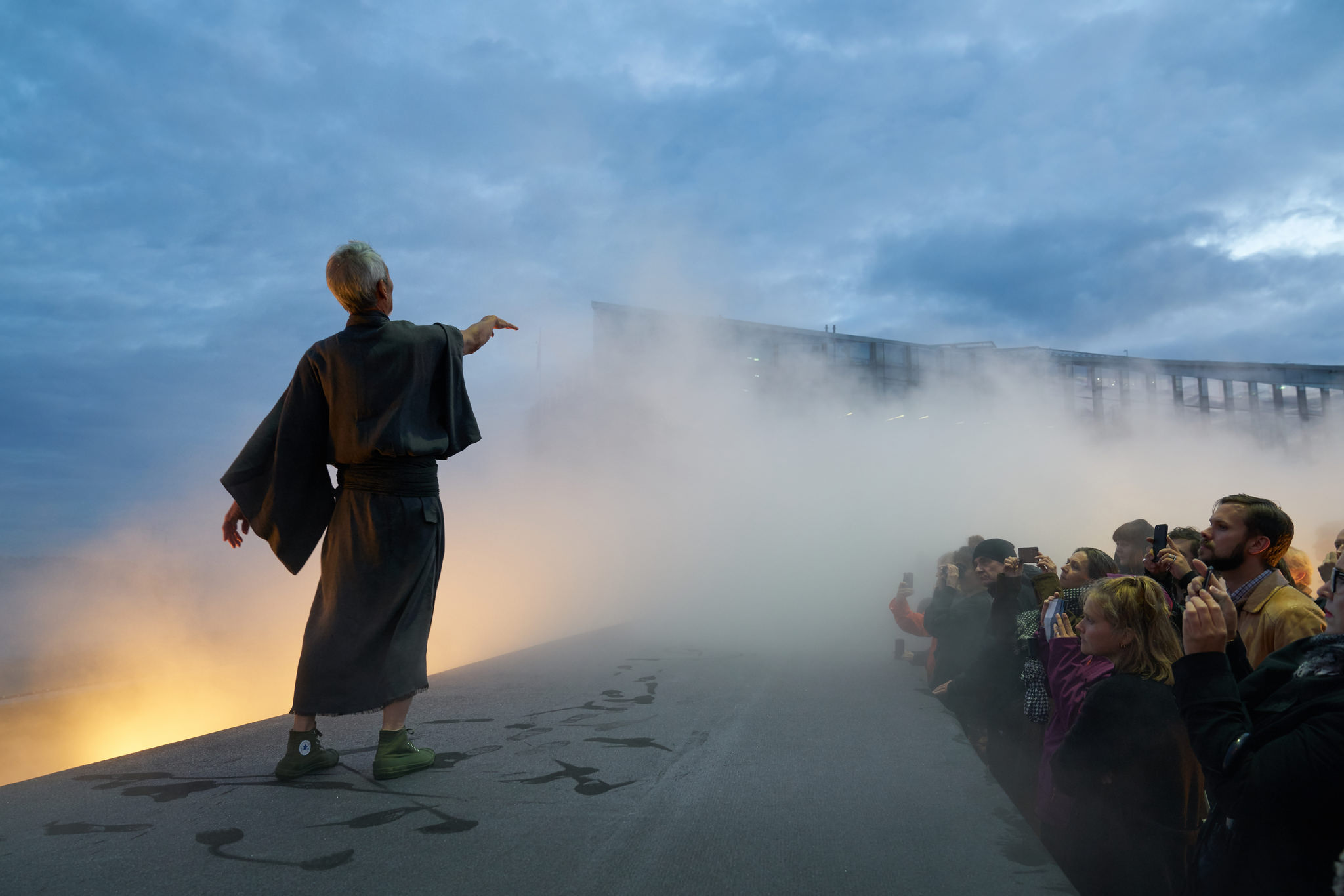 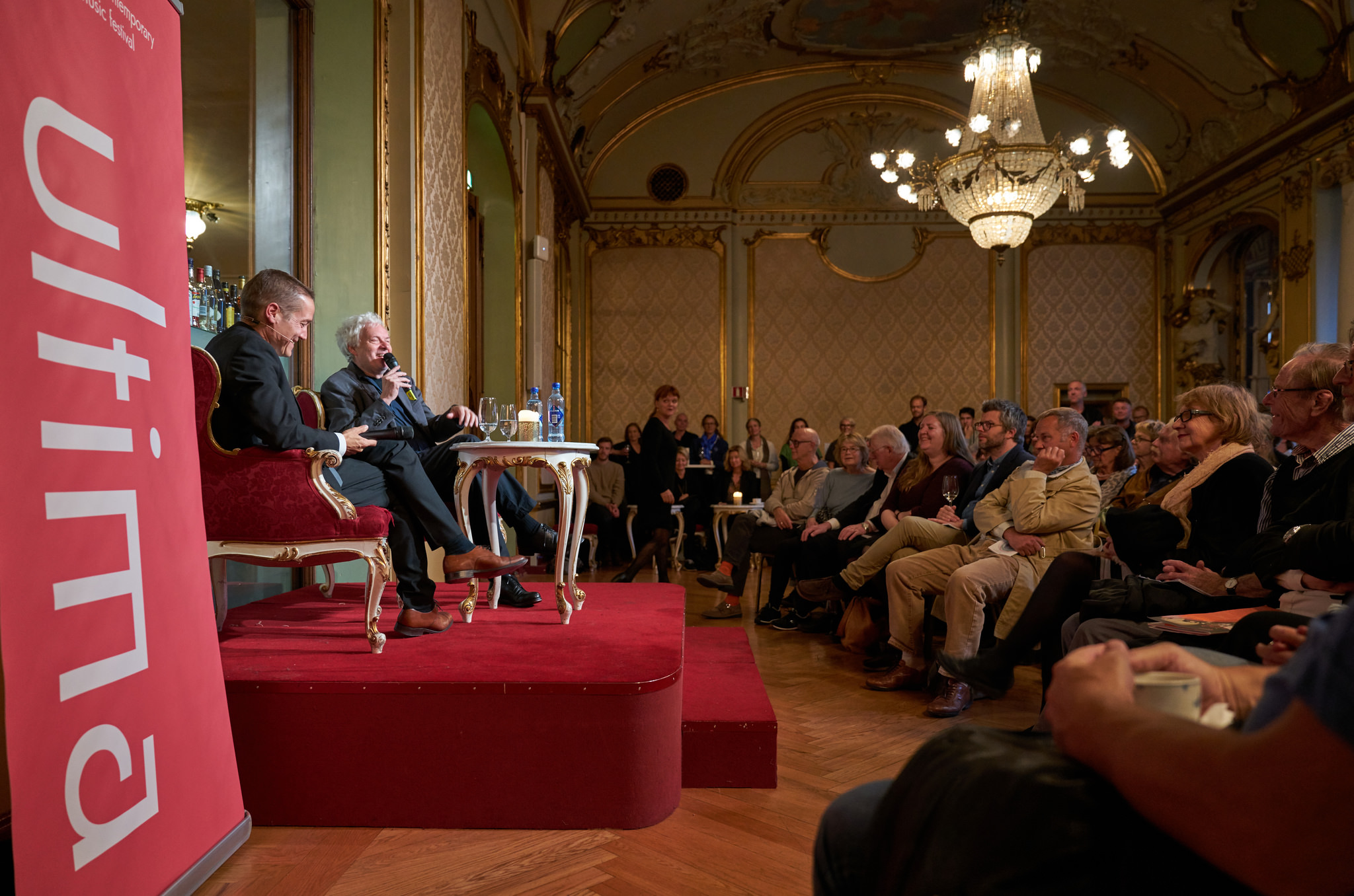